A Place at the Table was founded in 2013 to inform the public about the scope of the hunger problem in America, its deep impact on our society and how systemic solutions like smart policies can help end it. We exist to help people who care about the issue use the tools of democracy to become advocates for others. All of us deserve access to good food and a healthy life. 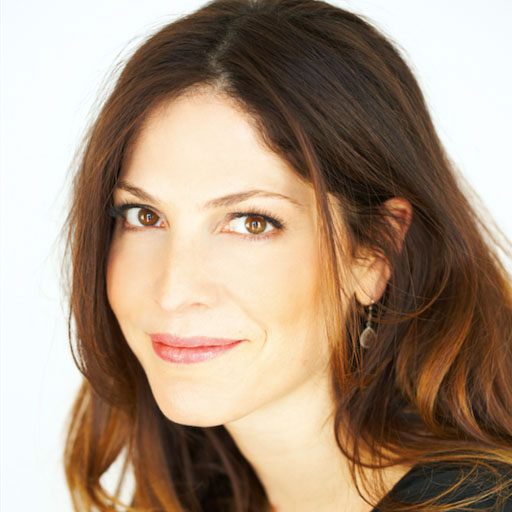 Lori Silverbush is an independent director and screenwriter who uses fiction and non-fiction film to ignite dialogue about critical issues of our day. Silverbush’s documentary, A Place at the Table, produced by Participant Media, examined the shocking paradox of hunger in the wealthiest nation on earth. Since its release, Silverbush has used the film as a launch-pad for a national movement for food justice, and become a leading voice advocating for citizen activism and food policy reform as linchpins of a just society. After the film's release, Lori teamed up with media leader Tim Castree to bring the message of the film and meaningful solutions to hunger to the broader public. 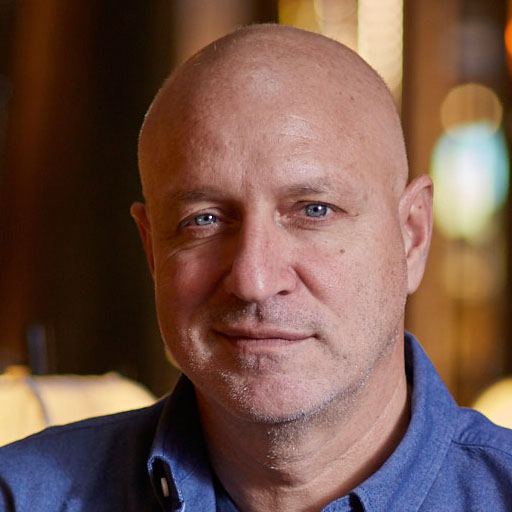 Tom Colicchio is the chef and owner of Crafted Hospitality and the Head Judge and an Executive Producer of Bravo network's "Top Chef." In 2013, Tom served as an executive producer to the documentary “A Place at the Table” about the underlying causes of hunger in the United States. This eye-opening experience led Tom on a journey to Washington DC where he has been a mainstay in our nation’s capital in the years since. From holding members of Congress accountable on their voting records around food to working with former FLOTUS Michelle Obama on the Healthy Hunger-Free Kids Act, Tom has established himself as the leading “Citizen Chef” advocating for a food system that values access, affordability and nutrition over corporate interests. 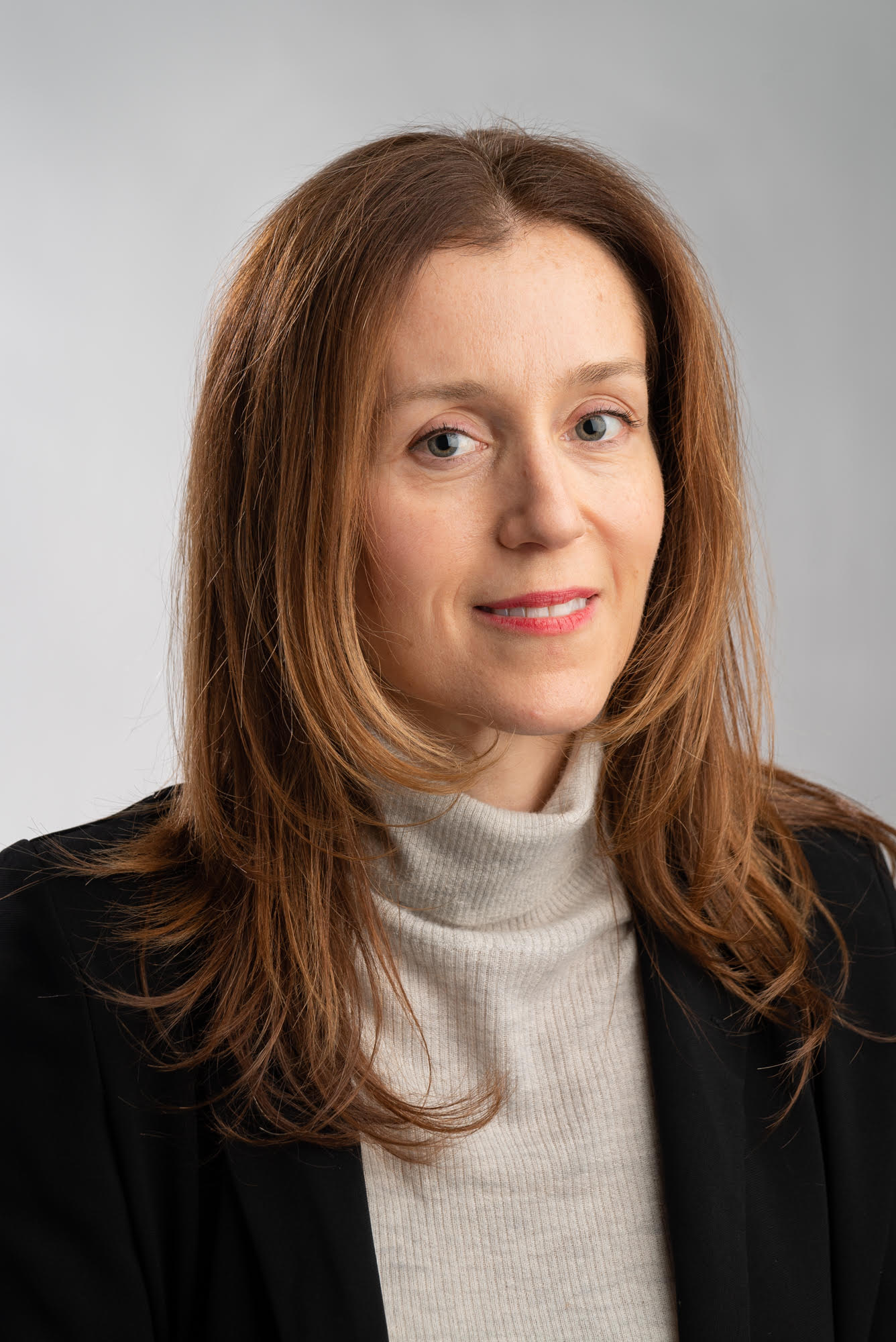 Executive Director, A Place at the Table

Kristen Castree is the Campaign Director for A Place at the Table and an advocate for the transformational impact of art and ideas on democracy. Her experience includes over ten years in global and U.S.-based in roles spanning business development, marketing and production for small and large companies. A lifelong interest in issues of poverty and justice led to her involvement with A Place at the Table and its mission to create more advocates for change. 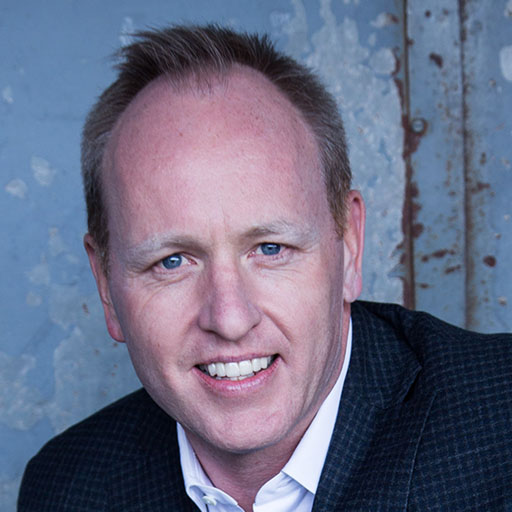 Tim's diverse management experience spans creative, media and integrated communications agencies, advertising technology and data science. With over 20 years of industry experience, Tim's personal connection to the issues around poverty and hunger led him to Lori Silverbush and together they founded the non-profit organization A Place at the Table to create a new approach to the fight to end hunger in America. 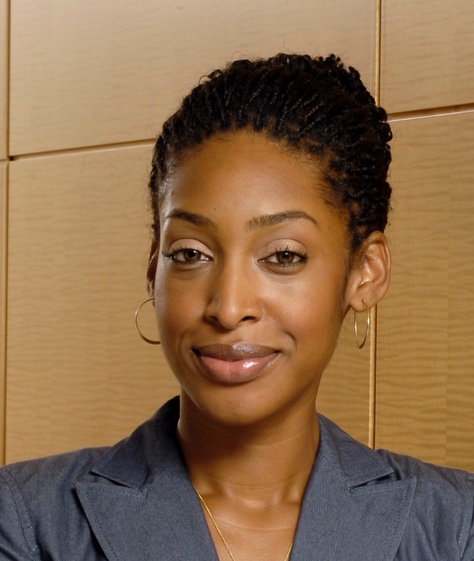 Tiffani Brown is one of A Place at the Table's founding members. She joined as a volunteer and later worked for three years as the Director of Operations before serving on the Board. Tiffani began her career as a community development attorney and later served as an Associate General Counsel for the Open Society Foundations.